To many, he is known as Tim, Timmy or Timbo … however, ’round these parts, he iZ … The Cuz. A native of Akron, Ohio, & loving father of 2 & brother & lead guitarist for a local originalZ reggae rock band, The Trees of Life && Artist.

Geez, where does one find time for all this;?? The Cuz, also gives of his time to teach & inspire other musicians & plays guitar, bass or percussions on Sundays, Tim recounts, “My mother’s creative & artistic style impacted my brother & sisters’ appreciation for the artZ; we all had to pick an instrument — I picked the trumpet.”

Entering college in summer of 2002 as a highly recruited student athlete, Tim opted for Florida sunshine and enrolled at Full Sail (Winter Park, FL). Fast forward a few years, and a few project bands later, he forms – The Chuck and Tim Band & records “Porch Songs” ; a collection of self produced tracks shaped by his musical inspirations (Robert Johnson, the doors, Jimi Hendrix & the Grateful Dead).

Now giggin’ at all your fav spotZ, The Trees of Life , a band he formed with fellow band mates Dave Swanson (The Heavy Craigs), James -Smoof – White, Skyler Rush & Ryan Wagz, in 2015 and have been spreading good love since; their message iZ clear: #weareallconnected (IG: @the_trees_of_life)

Having sketched with charcoal for many years, or ‘perspective doodle’, a technique used to depict spatial depth or perspective, allowing you to draw a 3D image on a 2D plane, it wasn’t till years later that he discovered his passion for painting (acrylic)

Disconnected morningZ by the lake & being outdoors inspires him to paint ‘en plein air au premiere coup”, (in one sitting) Late nights are for jamZ, good times with friendZ & creating B&W acrylics of the 27 Club (artists, musicians and actors that have died at the age of 27. Included in this list ..:: Jim Morrison, Jimi Hendrix, Amy Winehouse & the likes). 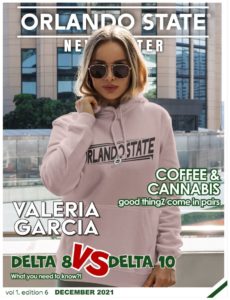 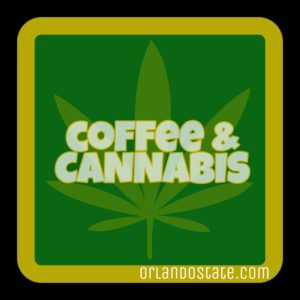 Coffee & cannabis?! They have more in common than you would think. Every single morning, billions of coffee cups are made with the sole purpose of powering us up through the day—and every morning, people light up before work with the same intent. But the similarities go beyond that. And, as you will find out, […] 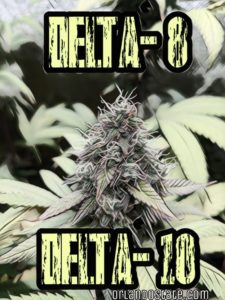 ..:: what you need to know?! When it comes to cannabis, the question of Delta 8 vs Delta 10 iZ often asked. While both compounds have similar molecular structures, their chemical structures are very different. While they have the same double bond, they are separated by a single carbon bond. This difference may be the […]